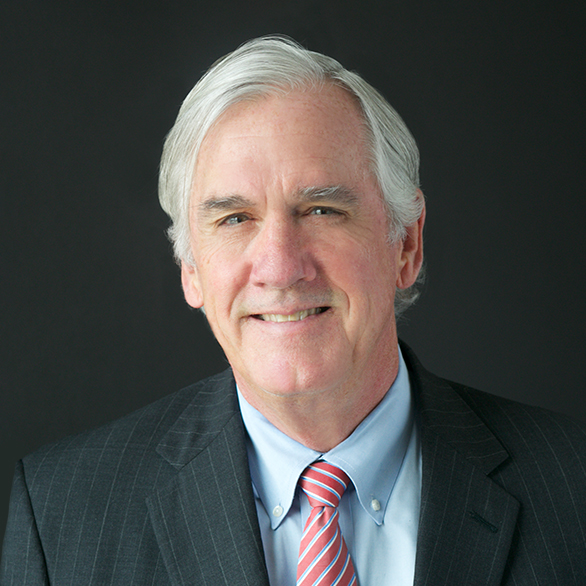 Mr. Stoneburner agreed to join the Board of Tamboran as a Non-Executive Director in September 2014. He has 35-plus years’ experience in petroleum geology. He is a former co-founder, President and Chief Operating Officer of Petrohawk Energy Corporation and President – North America Shale Production Division for BHP Billiton Petroleum. Prior to co-founding Petrohawk, Mr. Stoneburner was Vice President, Exploration, for 3Tec Energy Corporation and worked for several E&P companies, including Hugoton Energy Corporation, W/E Energy Company, Stoneburner Exploration Inc and Texas Oil & Gas.
Mr. Stoneburner has a Bachelor of Science (Geological Sciences) from the University of Texas, a Masters of Science (Geology) from Wichita State University and has most recently been a member of the American Association of Petroleum Geologist’s Distinguished Lecturer Series, 2013. He is currently a director of a number of oil and gas exploration and production companies.